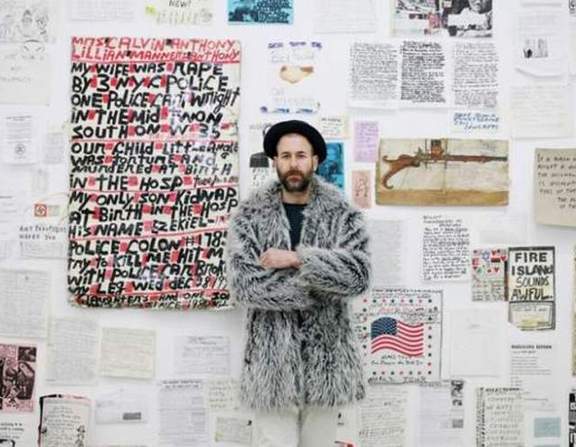 We talked with Kenneth Goldsmith, the American poet and UbuWeb editor, who participated in the conference "Public Library” and held a workshop "How to Waste Time on Internet” in Zagreb. "Public Library” was organised by Multimedia Institute and WHW. 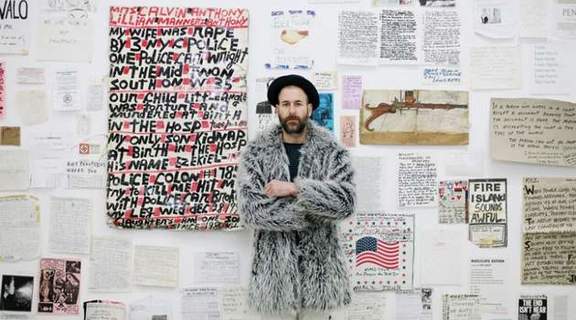