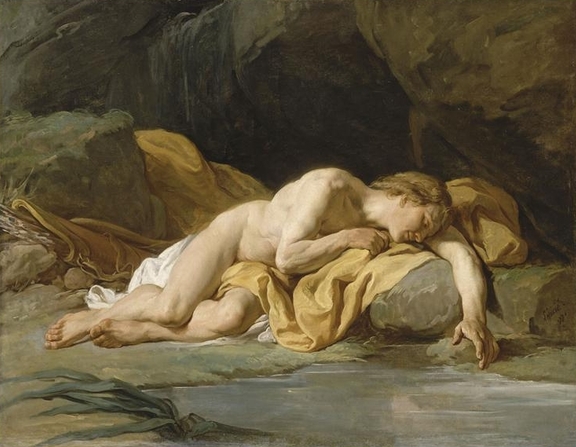 Nicolas-Bernard Lépicié: Narcisse (Foto: Wikipedia)
This feature was produced in collaboration with European Center for the Study of War and Peace. It was written by Sarah Garcia. 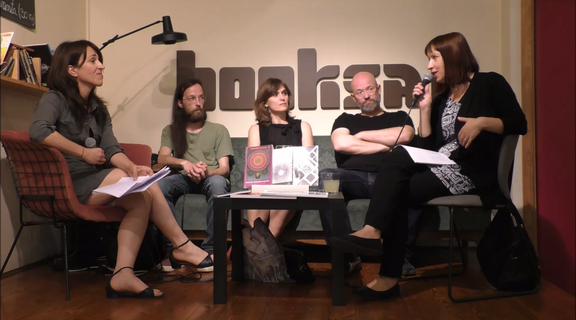 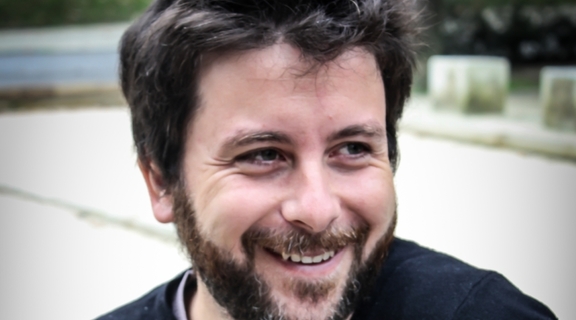 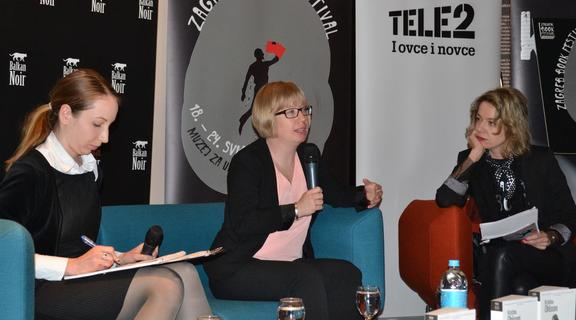