Homepage > English > Articles > The Return of Imagination
By: Booksa

The Return of Imagination 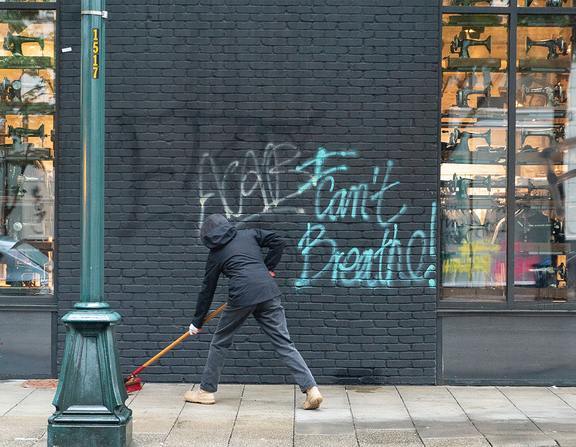 “The [readers] have lost the capacity to imagine, to rely on the word, on language, and its immense possibilities that are less and less recognized and [are more and more] abused.” In these words, writer Dasa Drndic summarized our present in 2017, where “history is repeating itself,” and “its monstrous face is surfacing.”[1] Indeed “throughout history”, Drndic already noted in 2012, in her Belladonna,  “people have often gouged out each other’s eyes, and they still do, only in secret.”

Assuming that words’ eyes have also been gouged, this dossier asks: How can literature assist us in reclaiming the capacity to imagine a less monstrous form of togetherness today? How can literature, and art in general, outline methods that can help in preventing history’s monstrous face from surfacing?

Drndic, in her “documentary fiction” novels, did repeatedly try to explore and reflect on the ways in which reality has been constructed over the past few decades. In general, the novel has often been referred to as a literary form that concurrently reflects and constructs the potentials of human life, be it collectively or individually. One view associates the emergence of the novel with the rise of the idea of the “nation;” a view which political scientist Benedict Anderson establishes in his seminal work Imagine Communities.[2] There, Anderson traces the novel beginnings to the early Industrial Revolution, under the requirements of “print-capitalism.” During then, it emerged as a necessary form to simultaneously construct social imaginary of a homogenous community within set borders. The novel, in other words, was devised early on as a necessary means for “imagining the nation.”

Postulating that literature as a whole can contribute to constructing social imaginations and to outlining ways of being together in our era of digital-capitalism, the texts brought together in this dossier invite us to engage with today’s reality from a different position; one that does not lack in imagination to set a proposal for a different type of togetherness. These texts, though written by writers from different disciplines, try to explore how we can deter the monstrous face of history from surfacing. They ask: What gestures of solidarity can words offer? What are the narratives of “heterochronic experiences”; of living in different times at once, and not only places? What kind of “common” world can literature reflect; a world that is inherently polyphonic? These questions are imperative today in view of an ever-increasing movement of people physically and virtually, whereby shifts in social imagination are required more than anytime before. These are also essential questions given that some societies nowadays are facing the re-mergence of old monsters. As Drndic herself witnessed and articulated a few months before her death, “throughout Europe and beyond, the extreme right is approaching, fortunately still on tiptoe and in les petits pas, which of course does not make it less dangerous. There are no small fascisms, there are no small, benign Nazisms.”[3]

A couple of years later, these waves of fascism are unfortunately no longer on tiptoe. They are here. They are incessantly constructing their ideology on an imagined, threatening “other,” whose words, whose language is the first to be gouged.

[1] There Are No Small Fascisms: An Interview with Dasa Drndic, The Paris Review, By Dustin Illingworth August 21, 2017.

[2] Anderson, B. (1991) Imagined Communities: Reflections on the Origin and Spread of Nationalism. London: Verso