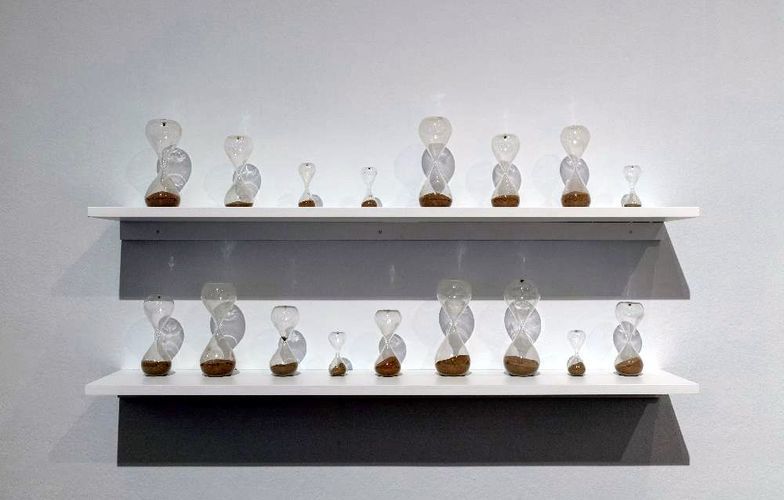 How do the private and the public manifest the tactics of games in order to provoke political repression?

Palestinians increasingly practice play and cunning as a means of securing their existence stuck between the Israeli state that inhabits Palestinian territory and its subordinate Palestinian Authority. Palestinian artists have adopted the game and cunning in their artistic expression, with the imagination becoming one of the possible terrains where the non-recognition and expulsion carried out under Israeli occupation is prevented.

This lecture "launched" a two-week residency by Adania Shibli in Zagreb as part of the Literary Europe Live Plus project, which Kulturtreger/Booksa conducts with international partners, and in collaboration with the Museum of Contemporary Art in Zagreb and the Nova Gallery. Croatian audiences had the opportunity to meet a Palestinian writer and theorist at the 2017. Revija malih književnosti when translations of her texts premiered in the Levant Anthology of Contemporary Literature - Tvoj bol je lakši kad o njemu drugi pričaju. In addition to this lecture, during her stay in Zagreb, Adania Shibli held a writing workshop with high school students from Zagreb and Samobor, and has performed at the European Short Story Festival.

Adania Shibli (1974) is a Palestinian writer currently living in Jerusalem and Berlin. She has written three novels, several plays, and numerous short stories and essays published in various languages ​​in anthologies, art books, and literary magazines around the world.